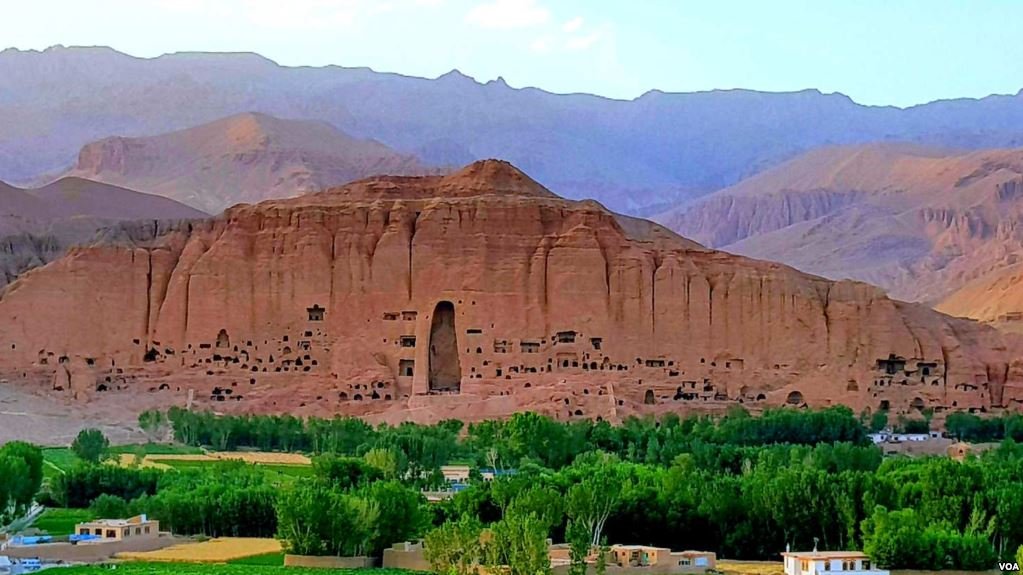 • Hazaras are the most economically deprived group in Afghan culture and have much less status than other Afghan ethnic groups.

• Forced by the controlling Pashtuns to live in the barren mountains of central Afghanistan.

• The type of work that people engage in is divided along ethnic and regional lines in Afghanistan.