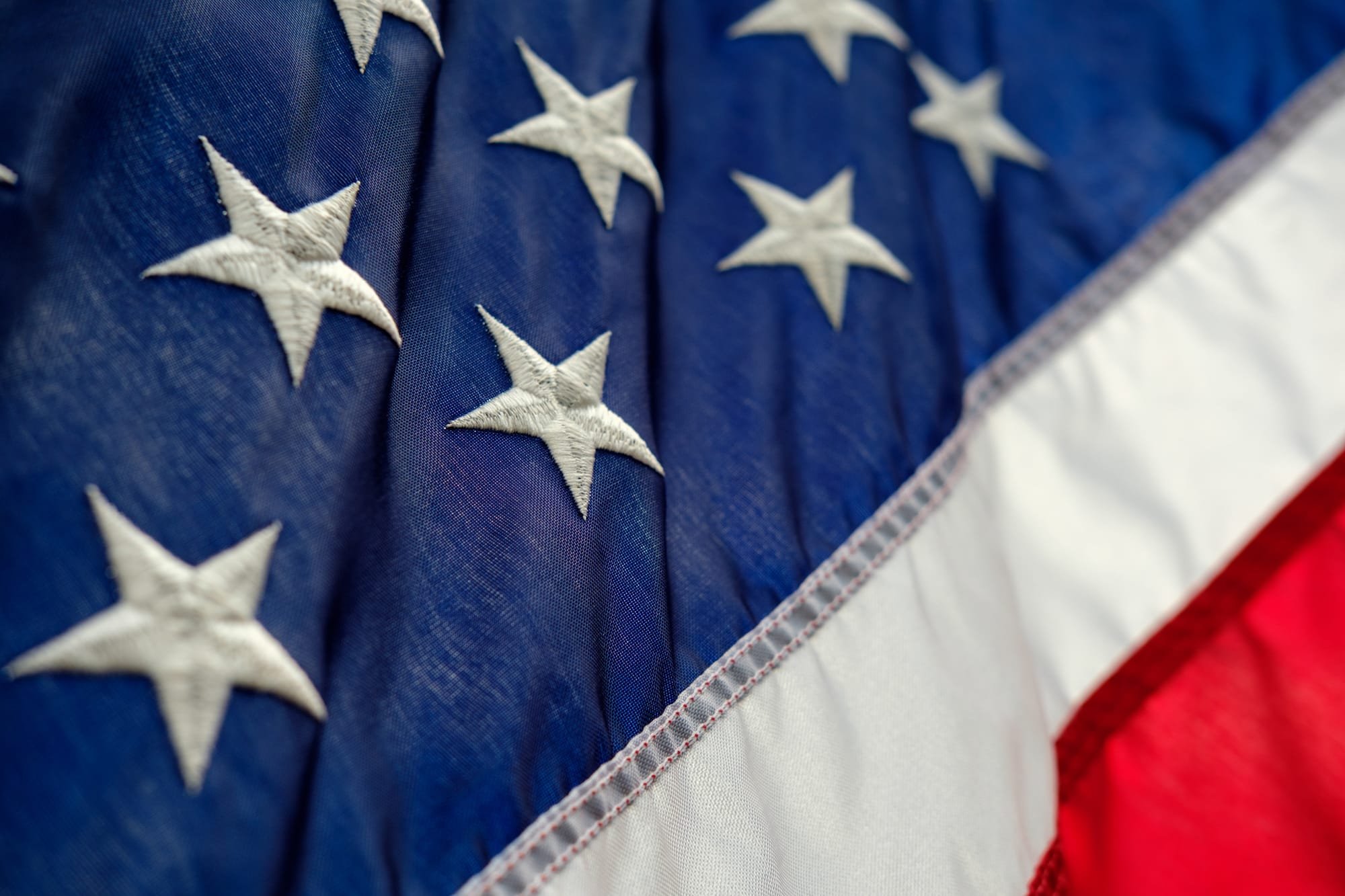 In 1921, The United States recognized Afghanistan following an official visit to the White House by an Afghan delegation led by General Wali Mohammad Khan. Later, the exchange of a series of official missions and correspondence led to the establishment of full diplomatic relations between the two countries in 1934.

On January 22, 1935, President Roosevelt appointed William Hornibrook as the first U.S. Envoy to Afghanistan. Later in 1943, His Majesty King Zahir Shah dispatched Abdul Hussein Aziz as the first Afghan Ambassador to the United States. Ambassador Aziz leased a historic building to serve as the Afghanistan Embassy. The historic building originally leased from a Supreme Court Justice continues to house the Embassy to this date — more than half a century later.

The formal diplomatic relations opened doors to new advancements for both states. In Afghanistan, projects to improve infrastructure and educational opportunities flourished. The Helmand Valley Authority Project is one of the most famous endeavors, known for the construction of dams, highways, airports and houses in the region.
President Dwight D. Eisenhower made history when he became the first U.S. President to visit Afghanistan in December 1959. It is said that seeing Afghanistan had long been a dream of President Eisenhower. Reflecting on his trip, President Eisenhower noted that he found the Afghan people to be “the most determined lot [he had] ever encountered”.  Likewise, Prime Minister Dawood had an equally memorable trip when he first visited the United States. Seeking to strengthen US/Afghan relations on his visit, Prime Minister Dawood signed a cultural exchange agreement, toured the country, and became the first Afghan to address the US Congress.

In 1963, King Mohammad Zahir became the first Afghan Head of State to visit the US with his wife Queen Homeira. Throughout all these official visits and the successive decades, the U.S./Afghan partnership continued to grow.

However, during the periods of conflict in Afghanistan from 1983 to 2002, the relations between the two countries experienced a halt and their respective embassies were both forced to closed.

In 2002, following the fall of the Taliban regime and the establishment of the Interim Administration in Afghanistan, both Embassies reopened and relations were restored.

Since then, the two countries have signed a ten-year Strategic Partnership Agreement for peace and economic growth, as well as a Bilateral Security Agreement to strengthen Afghanistan’s security forces.

Afghanistan remains an important partner of the United States in the fight against terrorism, working with us to eliminate the remnants of al-Qaeda and its affiliates. In order to strengthen Afghanistan’s capabilities as a partner, and to improve the lives of the Afghan people, we continue to invest U.S. resources to help Afghanistan improve its security, governance, institutions and economy. Our strong bilateral partnership is guided by the Enduring Strategic Partnership Agreement between the Islamic Republic of Afghanistan and the United States of America (SPA) signed in May 2012, which lays out respective economic and political commitments, as well as by the Bilateral Security Agreement (BSA) signed in September 2014, which lays out mutual security understandings. In July 2012, following the entry into force of the SPA, President Obama designated Afghanistan a Major Non-NATO Ally (MNNA).

The United States military has been engaged in Afghanistan since 2001. There have been 2,247 U.S. military deaths in Afghanistan between 2001 and 2016. Over 20,000 U.S. service members have been wounded in action. In 2003, NATO assumed leadership of the United Nations-mandated International Security Assistance Force Mission (ISAF). At its height, ISAF included more than 130,000 troops from 51 NATO and partner nations. ISAF forces fought alongside the Afghan National Defense and Security Forces (ANDSF) as the international community worked to improve ANDSF capabilities. U.S. force levels peaked at roughly 100,000 in 2011, and began to decrease through 2014, as the ANDSF gained strength.

ISAF officially ended on December 31, 2014, with the ANDSF taking over full responsibility for security in Afghanistan on January 1, 2015, when the United States and NATO formally ended their combat role in Afghanistan and transitioned to a new mission. On January 1, 2015, NATO launched the Resolute Support Mission (RSM), a non-combat mission focused on providing train, advise, and assist support to the ANDSF. In addition to the United States, there are 38 NATO Ally and partner nations contributing troops to RSM. The BSA and a NATO Status of Forces agreement signed in September 2014 provide the legal basis for U.S. and NATO forces to remain in Afghanistan.

The United States had approximately 9,800 troops in Afghanistan in 2015 and 2016, drawing down to 8,400 in January 2017. In addition to contributing to RSM, which helps Afghan forces become more effective, professional, and sustainable, U.S. forces are continuing to disrupt and degrade al Qa’ida and Islamic State activities in Afghanistan, through partnered operations with Afghan forces, as well as unilateral operations. Combatting the Islamic State and the remnants of al-Qa’ida will continue to be a priority for the United States, as we work to ensure that Afghanistan is never again a safe haven for terrorism.

Afghanistan signed a Trade and Investment Framework Agreement with the United States in 2004. The TIFA is the primary forum for bilateral trade and investment discussions between the two countries. Exports from the U.S. to Afghanistan increased 520% from $150 million in 2004 to $721 million in 2016. Efforts are underway to improve the business climate, including strengthening Afghanistan’s commercial regulatory and legal framework to attract foreign trade and investment, as well as to stimulate additional trade with the United States through trade capacity development. Afghanistan joined the World Trade Organization in July 2016. Implementation of new, WTO-compliant legislation and policies will improve Afghanistan’s business environment and trade regime, and provide an international legal framework that will help further Afghanistan’s regional integration.

Following controversial 2014 presidential elections in Afghanistan, the United States helped to mediate a political agreement that called for the United Nations to audit the vote, with the resulting winner becoming President and the runner-up the Chief Executive, a new position created in the agreement. The United States remains firmly committed to the unity government of Afghanistan that emerged from this process, marking the first democratic transfer of power in Afghanistan’s history. President Ashraf Ghani and Chief Executive Abdullah Abdullah concluded a successful State Visit in March 2015. The unity government has been a reliable and capable partner for the United States, one which welcomes our security presence and utilizes our development support to enact critical reforms aimed at providing Afghans with effective and inclusive governance, representative of all segments of society.

The current Afghan ambassador to the US is Dr. Hamdullah Mohib, who also serves as a non-resident envoy to Argentina, Colombia, Dominican Republic and Mexico.

More information about Afghanistan is available from the following sources: